Ray Scott at The Law Office

Ray Scott at The Law Office 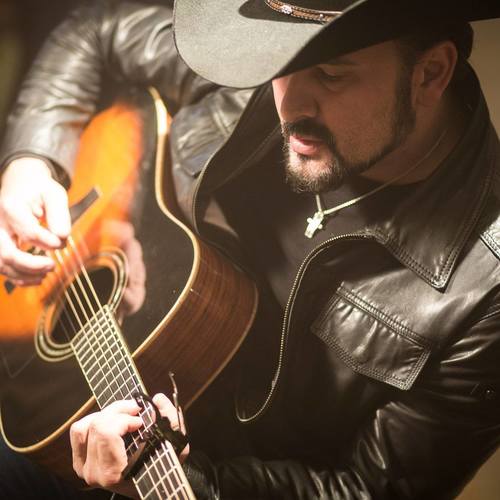 Ray Scott ('Those Jeans', 'My Kind of Music') planned bigger and better with the 2014 release of his new self-titled album 'Ray Scott'. "We decided to amp things up and make a record exactly the way we wanted. It's country music the way I interpret it," he says, and as a whole, 'Ray Scott' is the most descriptive name possible for the collection. The fan-favorite single off the album, 'Ain't Always Thirsty', is gaining a life of it's own as of late and a music video is coming soon! Check out the official 'Drinkin Beer' music video, right here: http://youtu.be/P8xVcyclY40 All music available on Amazon & iTunes. 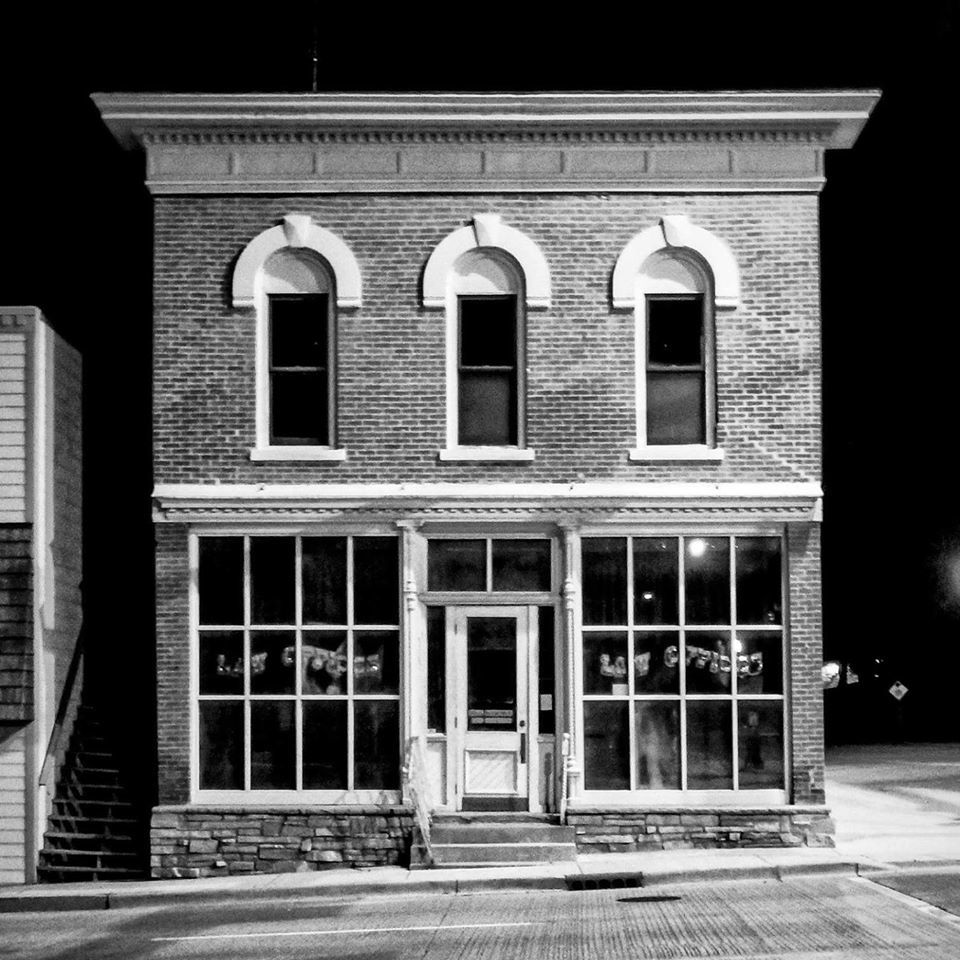