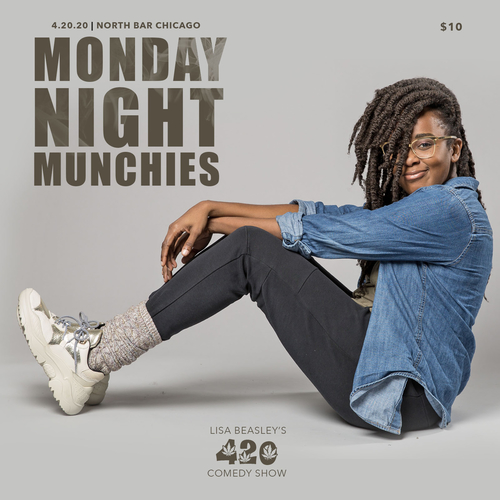 Celebrate 420 with Lisa B as she shares high tales of her new life has a non-conforming canniboss after narrowly escaping the comedy theater woes of her sober past. *Munchies not provided*

Lisa Beasley is a comedian, producer, and writer based in Chicago, IL. She was recently featured in Comedy Central's new comedy series South Side. She is a member of the award winning comedy collective 3Peat and is a Second City Alum of the e.t.c. stage and National Touring Company. She has been seen on Comedy Central, NBC, ABC, Windy City Live, and more. Her work as a producer and writer has been featured in Black Enterprise, Bustle, The Verge, AV Club and more. 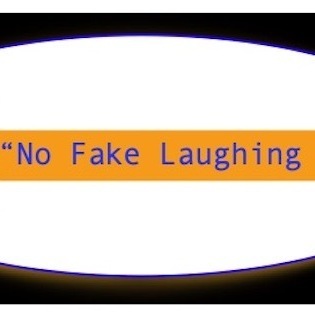